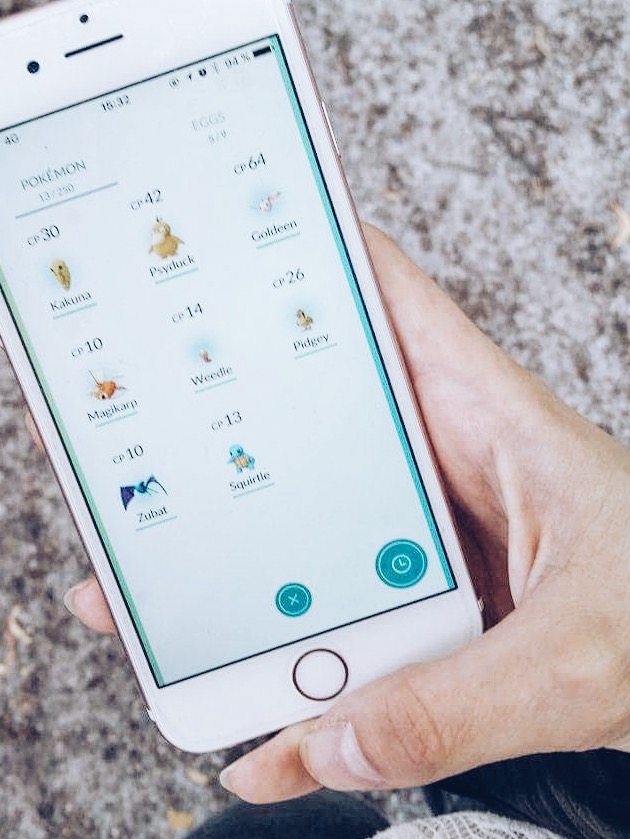 Hello my little feathers ! I guess you’ve all heard about this new Smartphone game Pokemon GO, released a few days ago in the US. Our social media feeds are filled with crazier stories than others. Facebook is getting saturated. It’s almost annoying, right? 😀 This game is incredibly buzzing in the whole world, and overpassed Twitter in number of unique users in a few days only. It became ‘the most used game in history” in less than a week. WOW, how crazy is that! Of course, even if I’m not really a gamer (except playing Candy Crush on my way to work ^^), I was very curious about all this. So I wanted to try it! The game has been released in Sweden on the 16th of July, so I downloaded it right away. And this is my experience.

POKEMON GO : such an immersive experience in Malmö

So, I downloaded Pokemon GO, last saturday 16/07, on the release date for Sweden. I started by creating my avatar, and to catch my first Pokemon ! Yeah ! The first surprising thing was the GPS localisation done by the game (who knew I was at my place). I had to go out in the street to access the closests Pokestops (=stops where you can get stuff including Pokeballs) and to catch some more Pokemons.

A big smile on my face (How new is that ! Forced to go out to play a game!), I put on some sneakers and I go out, my phone in my hand. GPS localization on. Everything in the game looks like the real world : the name of the places, the streets… how real ! And when I walk on a bridge over a river, I can catch fish Pokemons. If I look up in the sky, I can catch bird Pokemons. On the ground, depending where I am (on the grass in a parc, on the asphalte in the street…) I can catch classic Pokemons. It feels so real and I am quickly enjoying my time like a child 🙂. The most funny thing is that, when I start trying to catch one, my camera shows me the exact area I am looking at LIVE (all the details of that place, even the people crossing me). The exact copy of my real world but with my target Pokemon in it! It’s cool, and really weird!

What to me was the most surprising was the amount of people playing in the city. I’ve litterally NEVER SEEN THAT BEFORE. I was with my boyfriend, walking in the streets, and we crossed so many people, their phone in their hand, also playing Pokemon GO. And when we passed by each other we exchanged an understanding smile :). Or even, we shared some words “So, how’s your catching today?”. CRAY-CRAY! Not only children, not at all. Adults. Couples. Families. Old people. Friends in a group, all betwenn 25-35 years old. It blew my mind !

No kidding : 50% of the people outside were playing! Incredible. It felt like being in a thematic amusement park, in a simulation, in a festival, or whatever. Something special at least. But no, it was a normal day in normal Malmö. The only difference is that the Pokemon GO madness had been released!

I know I’ve already said it… but this blew my mind. It’s crazy how quick people adopted this new game and way of playing! Here are some pictures of when I tried this new experience, in a park in Malmö (where I could catch many Pokemons) : 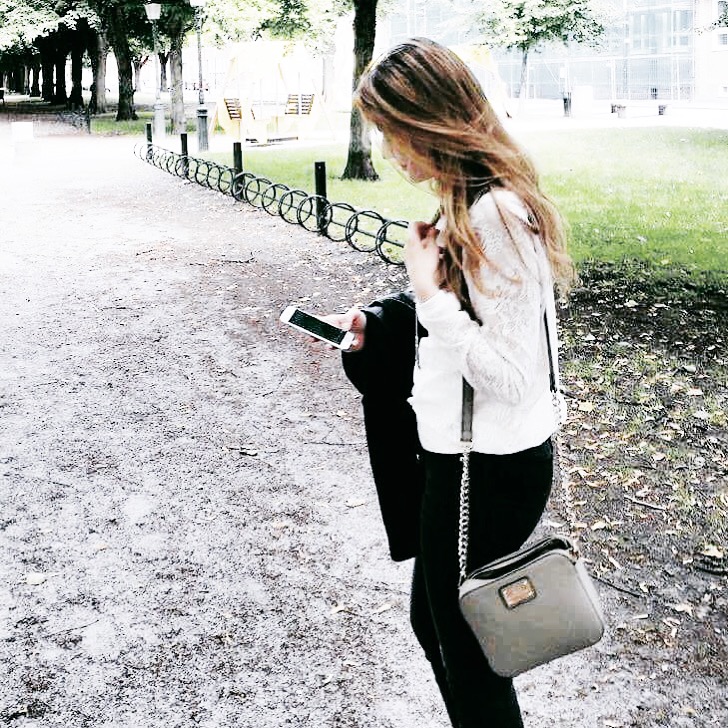 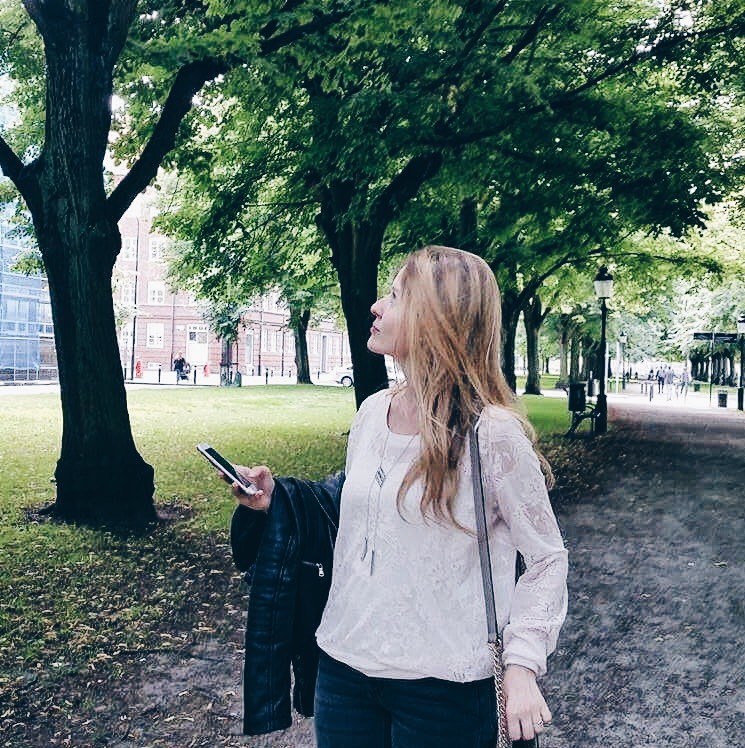 So, my verdict? I think it’s actually super fun and totally mind-blowing. And a bit scary at the same time.
Scary to see how much digital things are becoming big in our lives. I mean, this is a fact : we’re living in a more and more digital world. If we take a look at social media, for example, there is no denial : we are all using – if not addicted – to at least one of them (Facebook, Twitter, LinkedIN, Snapchat, Instagram…). And this not depending on what our age or sex is.

And now, the gaming industry… Evolving so fast. This can be scary. Most of all for the new generation, because we can think ‘OMG, but they will be online 100%, never in the REAL world anymore”. They will do “digital things” instead of “real traditionnal things”, as the last generation could think (and our generation too actually … I myself thought about this first).

But, on the other hand… I like how digital helps us to connect with people. To bond. While trying Pokemon GO, I shared some smiles, some words, with strangers in the street. Something I don’t really do normally. Something we don’t do anymore. We live our life, in our individual way, but we don’t talk to people. Because we’re ashamed, because it’s weird. In 10 mn, this game removed these fears. We were all children, playing the same game. We were all sharing an entertaining moment, whatever our age, our sex was, or our origins, our colour. Smiling to each other was natural, and I liked it, I liked it a lot. We need this kind of positive energy in our current world.

Same for social media. For example, I met a lot of amazing people on Instagram. From digital relations to “real” ones… I’ll even spend a weekend in Scandinavia soon with a lovely girl from Paris I met on Instagram, following each other. How fun is that?

In the end, thiw new and more and more digital world can scare us at first because we tend to think it’s going to replace the “real world”. But what is “real”, exactly? All I see now is that all those new habits allow us to keep closer contacts to the ones we like, and with more people at the same time. (Facebook for example helps so much to keep contact with people). And this Pokemon GO game is a bit weird at first, but in the end : people go out in the street to play, and they SHARE MOMENTS. They create souvenirs.

I wouldn’t even be surprise to see some friendships or even love relationships start because of Pokemon GO, in a corner of a street…

I love it, simply ! Wanna see something fun? To see direct LIVE the evolution of the number of players, the miles walked etc, go see this infography.

What do you think about our new world? I would love to have your impressions/feedback! Lots of love, <3 Plumedaure