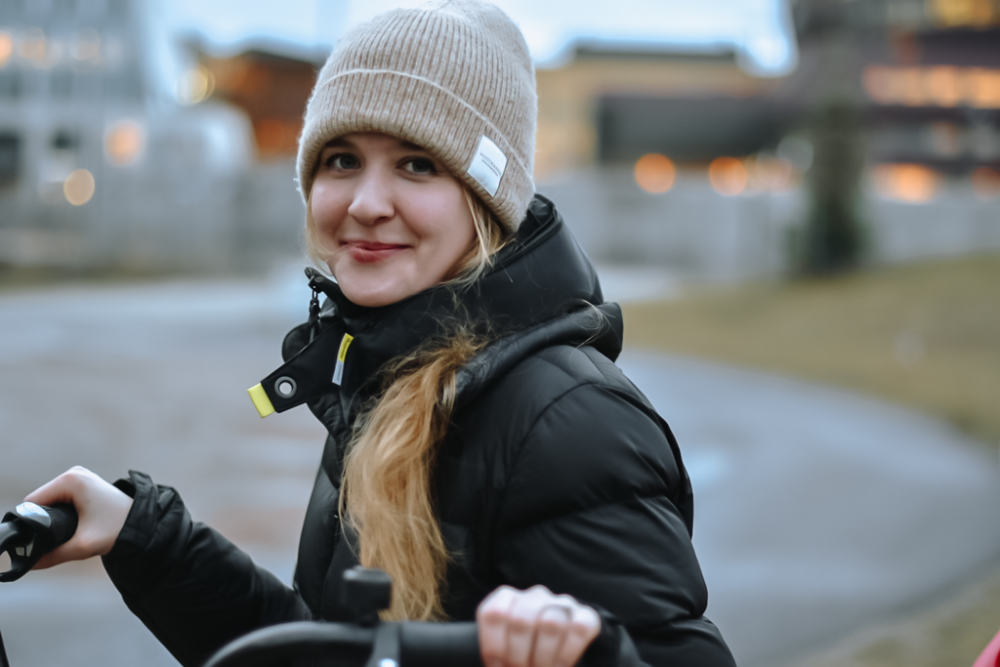 Wearing a helmet when cycling is not compulsory, but it is highly recommended. Whether you’re a recreational cyclist or an experienced one, a bicycle helmet is part of your basic equipment. Even if you ride a bike relatively slowly, you can still get hurt in an accident. A bicycle helmet protects you from serious injury or, worse, death while cycling (which has unfortunately increased in recent years). Therefore, in order to protect yourself, you should no always use a bicycle helmet! Today I wanted to introduce you to a revolutionary concept for cyclists, the safest bicycle helmet in the world! It is in fact even better than a bicycle helmet: a real airbag for cyclists, the Hövding.

The safest bike helmet in the world : Discover Hövding

The world’s safest bike helmet is not a helmet

This is the slogan of the Hövding brand, created in Sweden, in Malmö, in 2015 (I am very proud of it because it is my city!). It is in fact an airbag for cyclists that you wear like a necklace and that records the cyclist’s movements 200 times per second. In the event of an accident, the airbag contained in the collar deploys in a tenth of a second, providing perfect neck support and protecting the skull from injury.

Up to 8 times safer than a conventional helmet

According to research, the Hövding is up to eight times safer than a conventional helmet, making it the safest bicycle helmet in the world. Over 300,000 of these technological gems have already been sold in 15 countries. On top of that, the new Hövding 3 bike helmet is now connected (and also via an app on the phone). This means that – in addition to keeping track of your cycling statistics, which is great fun – you can also automatically alert your loved ones in the event of an accident!

How to use the Hövding bicycle helmet?

You simply slip it on like a necklace around your neck. Its size is adjustable and there is a small digital clip that allows you to have it “ON” or “OFF” depending on whether you are on your bike or not. Indeed, as it detects 200 movements per second, you have to be careful not to have it “ON” if you’re at home before leaving, bending down to pick something up, or jumping down the stairs – otherwise it might go off for nothing. Keep it around your neck in “OFF” until you get on the bike. The same applies once you get off the bike.

The Hövding bike helmet is charged by USB cable. You can easily check the charge with the multifunction button on the helmet, which has about 15 hours of autonomy.

I am a fan of this helmet!

Cycling is good for the environment, health and the climate. Hövding’s mission is to ensure the safety of cyclists, those everyday heroes, and they have protected thousands of cyclists to so far. You only have to look at their Instagram account to see all the reposts they make of people thanking them for saving their lives. I really wanted to introduce you to this concept that I think is just fabulous!

In fact, here in Sweden, everyone has a Hödving on the bike paths. I sincerely hope for this wonderful company that it will soon be the case in all the countries of Europe, and why not in the world. Because their intelligence deserves it, and the safest bicycle helmet deserves to be known. And because it will prevent many accidents and lost lives. Here in Malmö, the cycle paths are extremely well developed and also in the Nordic countries in general… but I think of the cyclists in other big cities like Paris, London, and others. Those cyclists who are in the middle of cars… really, I advise them to buy a Hövding. And you should know that even if it costs a lot, if you use it well, you will only “use that cost” when you fall. And on that day, your expense will clearly be worth it. 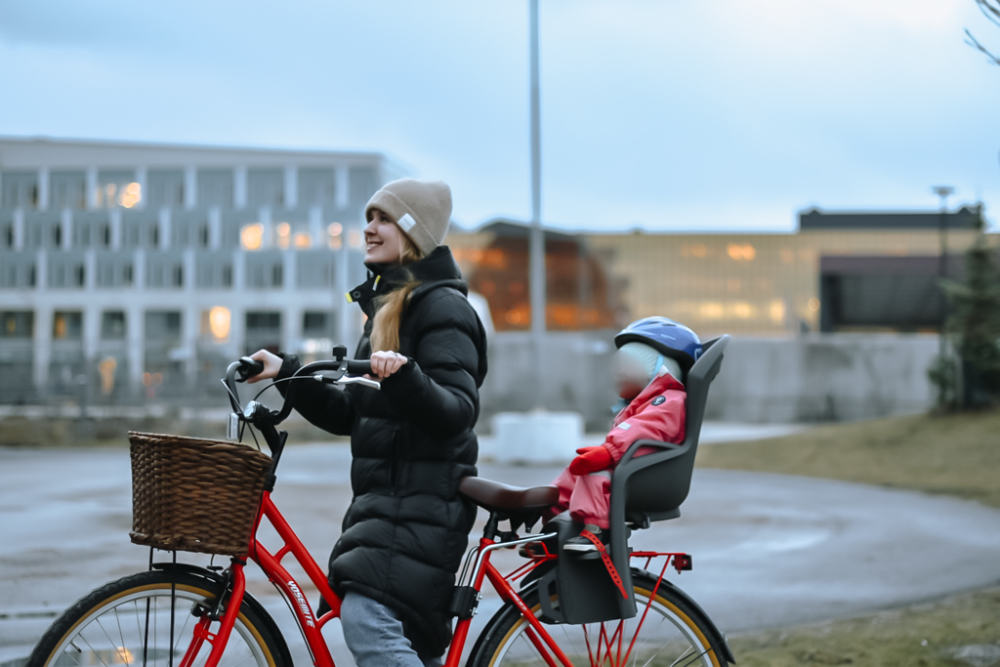 Did you know about this safe bicycle helmet / airbag for cyclists before ?