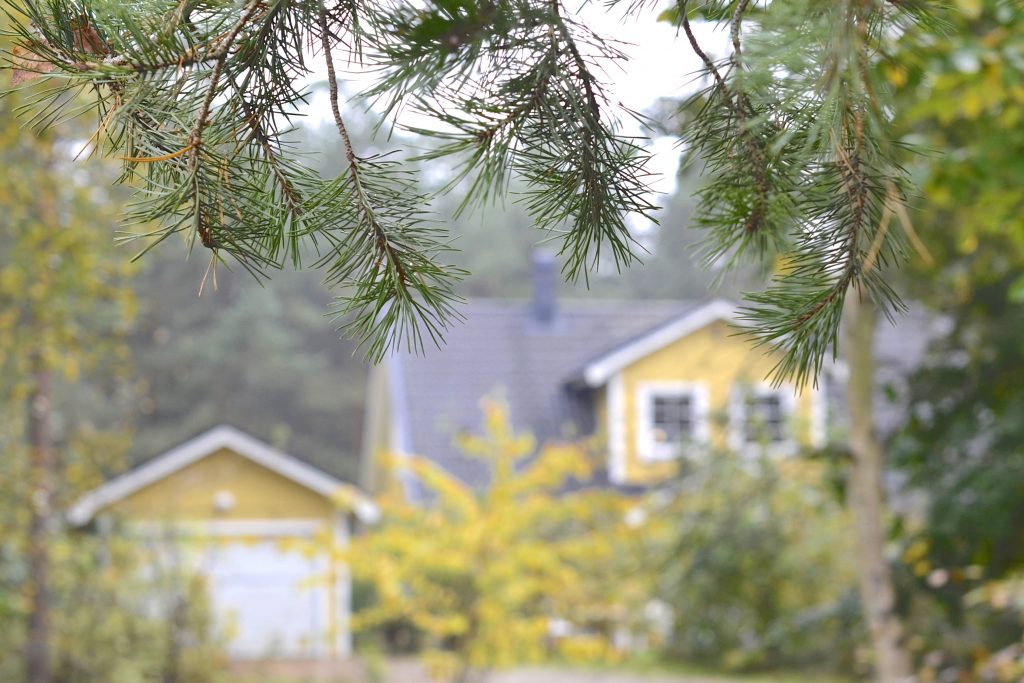 Hello sweeties ! Today I’m going to talk about something you’ve probably heard about lately, because it has become a bit “trendy”: Lagom. The Swedish philosophy of “neither too much nor not enough”. The successor of the Danish “Hygge”. These Scandinavian words that inspire … Last year, I saw articles about the Danish “Hygge” everywhere, and as I didn’t want to write “one more article”, I just didn’t. Yet I was living right into it, being employed full time in Copenhagen, capital of Denmark. And now, for some time, I’ve been seing Lagom everywhere online, on blogs, magazines, even in books, etc. Again, I’m afraid of  writing “one article too much” but this time I won’t skip it, because I think my experience as an expatriate in Sweden for 2 years and a half may interest you. After all, how can you know better about it than when you live here in Sweden ? So today I’ll talk about this “Lagom” from Sweden. Lagom, this Swedish word that is untranslatable, and that actually represents a whole philosophy. 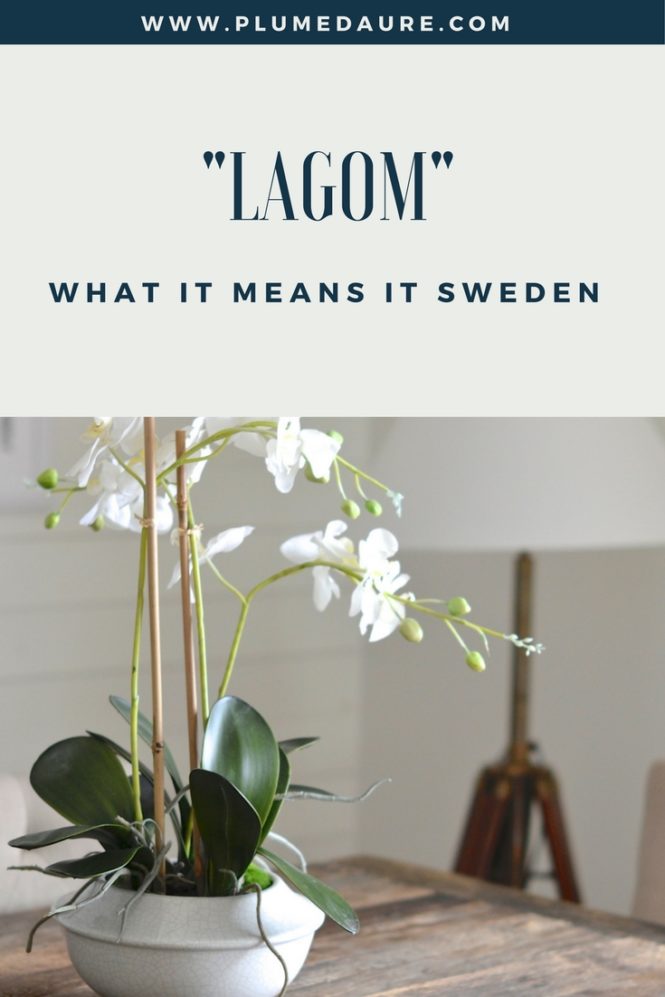 That was for sure I was going to try to bring you more elements because of my eye from the heart of the Swedish culture. And yes … in fact, Lagom, compelling to all that you can read, is not really a philosophy at the beginning. I mean, from the inside of the country, and in the heads of the Swedes here. Here, lagom is a word, simply. A word that is very difficult to translate into English because it has no equivalent. A word that means “neither too much nor not enough”. 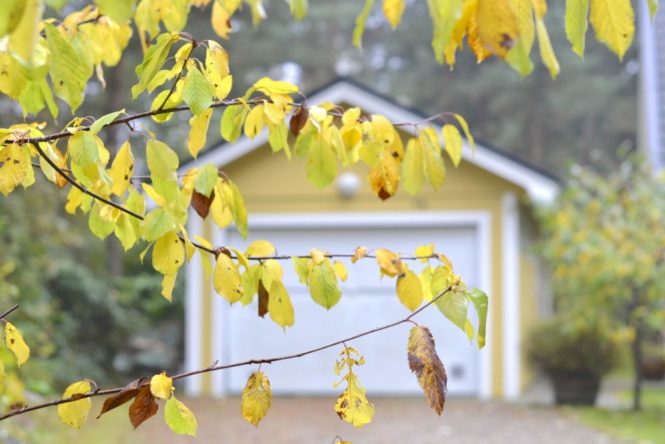 The Swedes use it all the time and in many everyday situations. And it’s funny because for them it does not mean “perfect” but rather “neither too much nor not enough” … literally. I asked my swedish boyfriend to define when he would say something is “lagom” and he said “if you don’t think about it, it’s lagom”. Basically, if there is nothing special, it’s “lagom”. The outside temperature for example, when it is just comfortable, neither hot nor cold, it is lagom. If you serve a dish to your guest and you ask him if it is not too salty and he answers “lagom” it means that it is just right. Lagom is the “normal”. Not too much. Not too little.

Normality is Swedish. The whole country is a little “Lagom” at many levels. And it is true that without them realizing it, the “Lagom”, for us other nationalities, can hide a true philosophy that inspires. 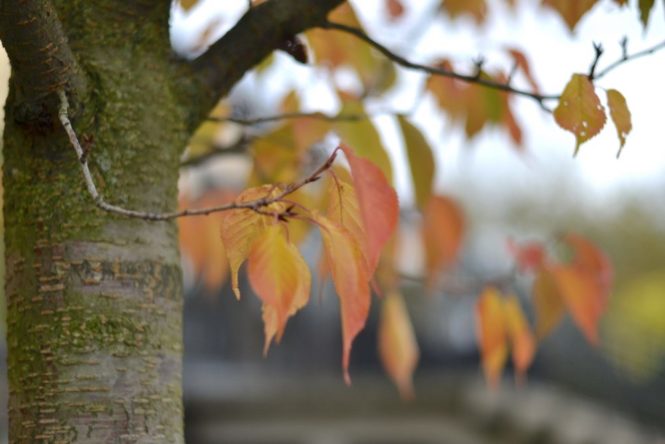 Lagom, a Swedish philosophy that inspires

I’ve been living in this country for 2 years and a half, with a swedish boyfriend. And it is true that this country and its culture have conquered my heart (so did my boyfriend! :)). I feel good as I have never felt so good before. Why ? Because it is true that this “Lagom”, even if it is not really a philosophy at the beginning, but just a word, is found in many situations of life.

The culture of neither too much nor not enough is everywhere. A balance is found in all levels of life in Sweden, whether it is the pro / personal life balance, the nature / city balance, the activity / cocooning at home balance, etc. Let’s take some themes to illustrate my words.

A Swede may be a perfect employee who is passionate about his work, but he will never be ashamed to say in front of his colleagues and managers that this is just work, and that his personal life, his family and his hobbies count as much. Moreover, the bosses are the first to think that way. There is such a respect for personal life here … Employees leave work around 16: 30-17: 00 and everybody understand completely that people need to have a life after work. It’s normal and it’s even healthy!

Besides, let’s go even further! An employee who stays too late at work can be frowned upon, as there is a tendency to think that he might be not efficient and organized enough!

Sweden, and in a broader way, the Scandinavian countries, have understood everything: a happy and balanced employee will be more motivated and efficient in his work. He will have a clear mind for innovation, and will be grateful for the confidence that he’s given to reinvest his energy in his tasks and even beyond. In Sweden, we work and are efficient. But not too much and with respect for our personal life. Lagom.

Sweden is a huge country with very few inhabitants for its size. This leaves the territory almost untouched in many places and therefore frees nature to develop in its greatest beauty. All Swedes love nature, which is never far from the cities. The most important cities are Stockholm, Gothenburg and Malmö but their size remain on a human scale. In each of these 3 big cities, you can reach the countryside / seaside in less than 20 mn.

Swedes spend a lot of time in nature and are very close to it. They celebrate the summer with flowers, during Midsummer, and they pick mushrooms and fresh fruits in the forest all year long. They love hiking. The balance between nature and the city is very strong here. Lagom. 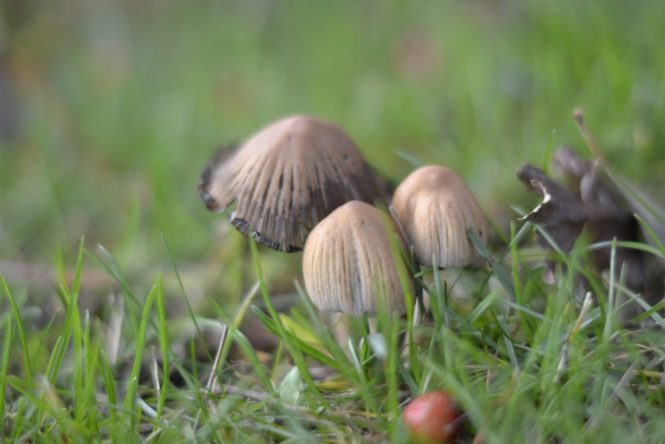 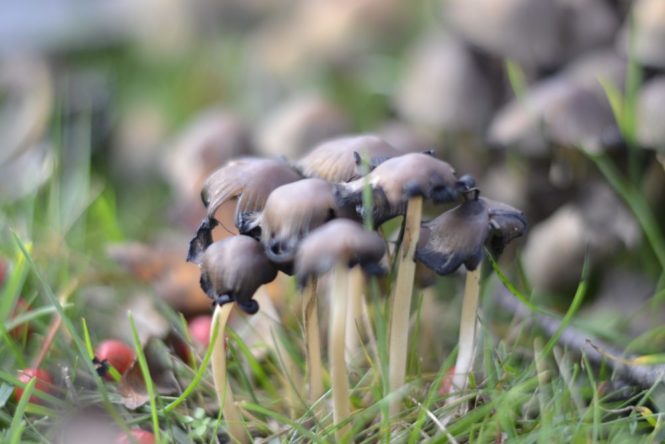 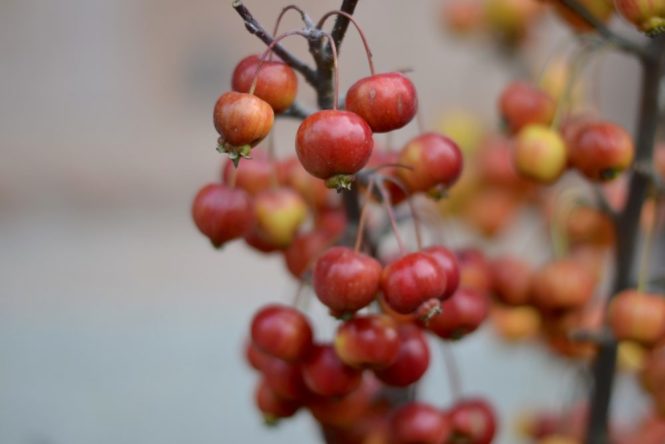 In Sweden, it is cold most months of the year. It is therefore classic to set up a pretty cocoon at home, to feel good there because you do spend a lot of time at home. Hence the pretty Scandinavian design, probably. Contrarily to the Latin countries, the culture of the street is less present here in Sweden. Swedes don’t eat so often outside for example, but prefer to cook at home. Because of the climate, surely. Because of prices too, probably. But all that to say that there is a balance here too. In Sweden, we go out, do things in the evening and on weekends. But not too much. We also stay a lot at home where it’s hot, and cozy. Lagom.

+++ The balance between pride and modesty +++

Another lagom characteristic of the Swedes is their balance between pride and modesty. Never boast too much, but do not self-denigrate either. Like, you don’t say “I’m an ace in football”, but rather “I like football a lot and I’ve been practicing it for years”. Or “I am super rich thanks to my super job” but “My job offers me a comfortable situation”. I could give you many examples… people just don’t usually boast in Sweden. However, that does not mean that you can not say positive things about yourself. The Swedes are just not bragging, they are modest, calm and confident. They always find the words to talk about them without overdoing it. Or not enough. Lagom.

In fact, that comes from a special law that has been around for a long time and that has always been in the minds of Swedes: The Law of Jante (Jantelagen). This law is a deeply rooted code of conduct in Sweden but also in all the other Nordic countries, which are Denmark, Norway, Finland and the Faroe Islands.

Here are the principles :

Du skal ikke tro du er noget !  – You’re not to think you are anything special.

Du skal ikke tro du er lige meget som os ! – You’re not to think you are as good as we are.

Du skal ikke tro du er kloger en os ! – You’re not to think you are smarter than we are.

Du skal ikke innbille dig at du er bedre en os ! – You’re not to imagine yourself better than we are.

Du skal ikke tro du ved mere en os ! – You’re not to think you know more than we do.

Du skal ikke tro du er mere en os ! – You’re not to think you are more important than we are.

Du skal ikke tro at du duger til noget ! – You’re not to think you are good at anything.

Du skal ikke tro at nogen kan lige dig ! – You’re not to think anyone cares about you.

Du skal ikke tro du kan lære os noget ! – You’re not to think you can teach us anything.

It may sound crazy and almost denigrating like that. But in fact, it simply means that you are no better than someone else and that everyone is equal in a way. So just be modest. Actually, it is real true that the Swedes are really – for the vast majority – like that. And that this culture of neither too much nor too little is found at all levels of life. 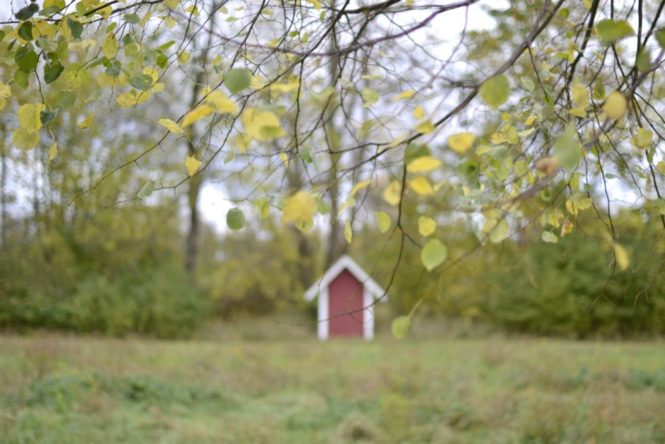 I still would have lots of things to say to you but I think I said the main things ! I will finish this article by encouraging you to leave me a little comment to give me your impression on all this (I’m super curious!) and to ask me your questions if you have! I would be very pleased to answer you!

And if you want to know more about this philosophy, do not hesitate to read the book about Lagom written by A. Akerström which will teach you more about it.

Have a lovely day ! I send you some kisses, neither too many nor not enough. lagom <3