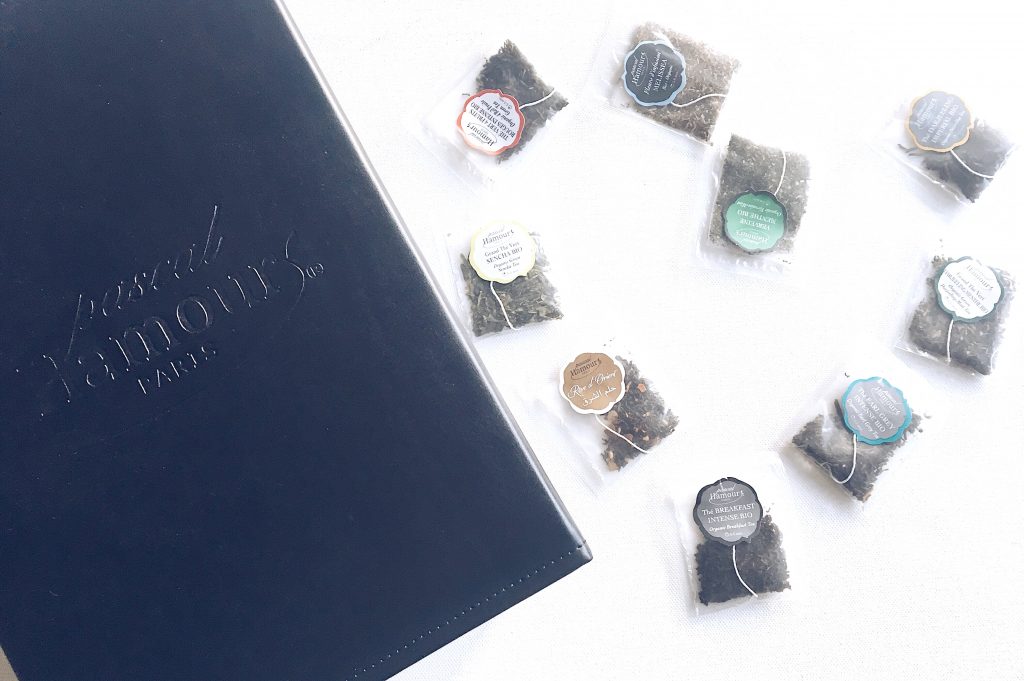 I am a real tea lover ! I had already told you about my love for tea in this previous post, but today I want to complete this article by explaining how to drink tea. This may sound stupid, but we don’t always know! Right temperature, right amount, which variety ? It’s not always all clear !

How to drink tea ?

We are all convinced : drinking tea is good! But what mistakes to avoid when drinking tea? Because since it’s super healthy, we tend to drink it a little too much all the time and no matter how. But no, just like every drink / food, tea must be consumed in a certain way.

Here are the tea-mistakes not to make :

After a while, this will tend to irritate your stomach. Avoid drinking more than 3-4 cups a day. Beyond that, it is a bit much.

Tea contains a lot of tannin that makes it difficult to absorb iron, so important to our health! It is therefore necessary to avoid drinking tea after the meals because you might assimilate less the iron that was contained in your food. It is better to drink tea between meals, at least 1h after eating. If you want to drink something hot and close to tea during your meals (ex breakfast), you can drink infusions or Rooibos (which do not contain tannin).

It’s easy to think that the detox effect of tea can be beneficial when we are sick. But in fact, not really. Tea tends to raise the body temperature so it is to avoid when you have a fever!

As I said above, do not drink the same tea (ex : green tea) all the time! Vary the pleasures. Every kind of tea has its virtues, and its taste, enjoy! Switch between green tea, white tea, black tea, Rooibos (or red tea), and infusions … all are precious allies of the body!

A bad habit. Personally, that does not prevent me from sleeping … But nevertheless, tea wakes you up, like coffee does. Avoid consuming it before going to bed. Here also, you can instead make an chamomile infusion (haha, #grandma, but so good!), an infusion with fruits, or a Rooibos. 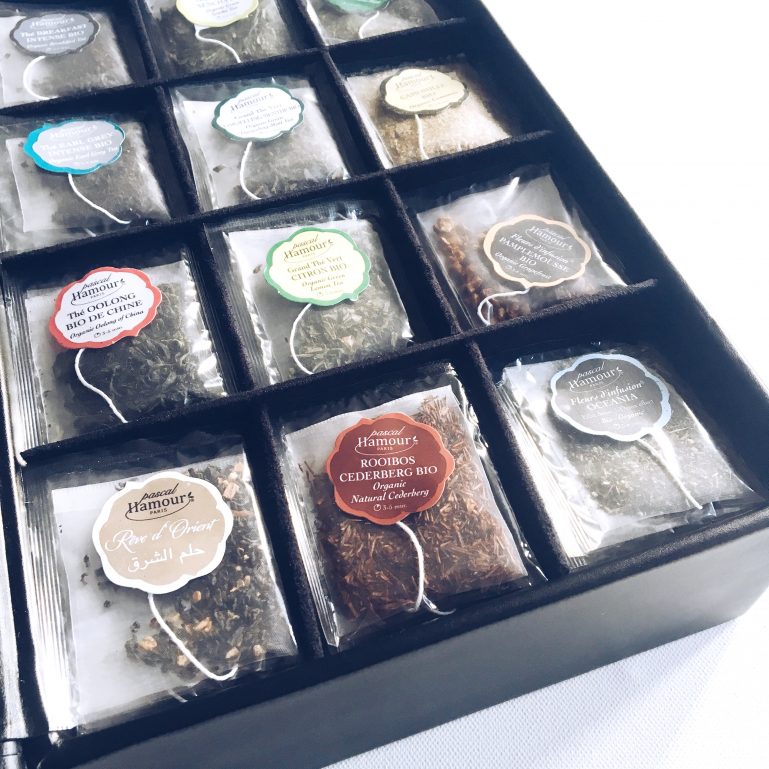 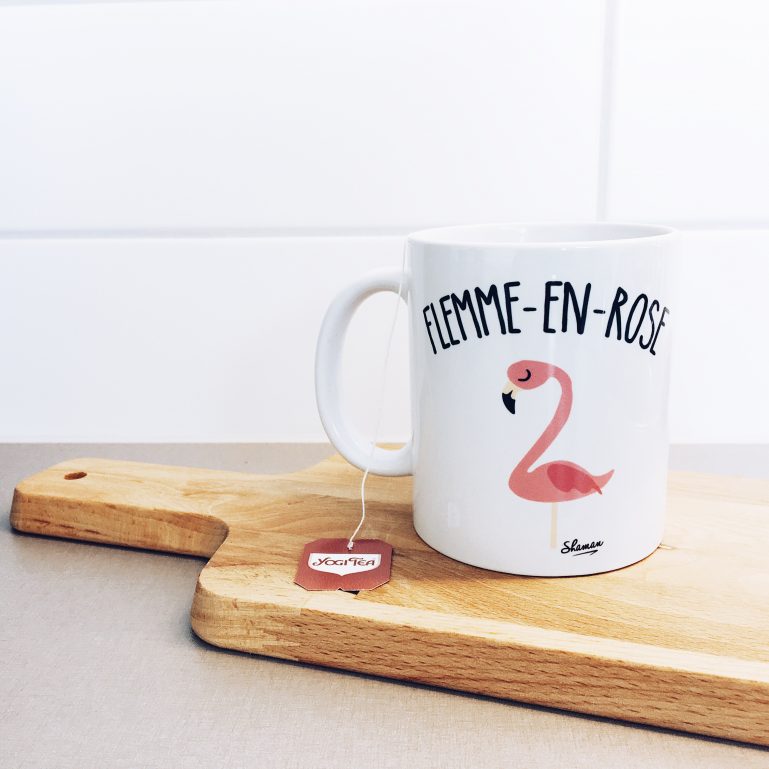